Our quarterly review of the market examines the effects of the inflation rate and inverted yield curve on both asset classes and anticipates how either of two yield curve normalization scenarios might determine their relative value going forward.

The Federal Reserve raised the federal funds rate by another 0.75% on November 2, bringing the rate to a range of 3.75% to 4.00%.(1)  The inflation rate remains stubbornly high at 7.7% year over year for October, although it did moderate a bit from the 9.1% reading back in June.  The chart below compares the growth of $100 invested in both Stable Value and Money Market for the 10-year period ending 10/31/2022, adjusted for inflation. Both have seen dramatic erosion in their purchasing power since inflation started running hot.  The inverted yield curve is also starting to affect the relative value of Stable Value funds as compared to Money Market funds. Third quarter 2022 was the first time that Money Market funds out credited Stable Value since 2006.(2)

After hiking 0.75% at four consecutive FOMC meetings, economists expect that the Fed will raise rates by 0.50% at the December FOMC meeting.(3) Treasury yields have continued to increase across the yield curve, with short-termyield rising much more than longer- term yields. This has now caused the entire yield curve to be inverted, with 3-month treasuries yielding over 50 bps more than 10-year treasuries, the largest such difference since just prior to the dot-com crash in 2000.(6)

Additional data points also support the yield curve implication that a recession may be coming, such as many tech companies announcing large layoffs(7) and home builders becoming more and more pessimistic about the market.(8) 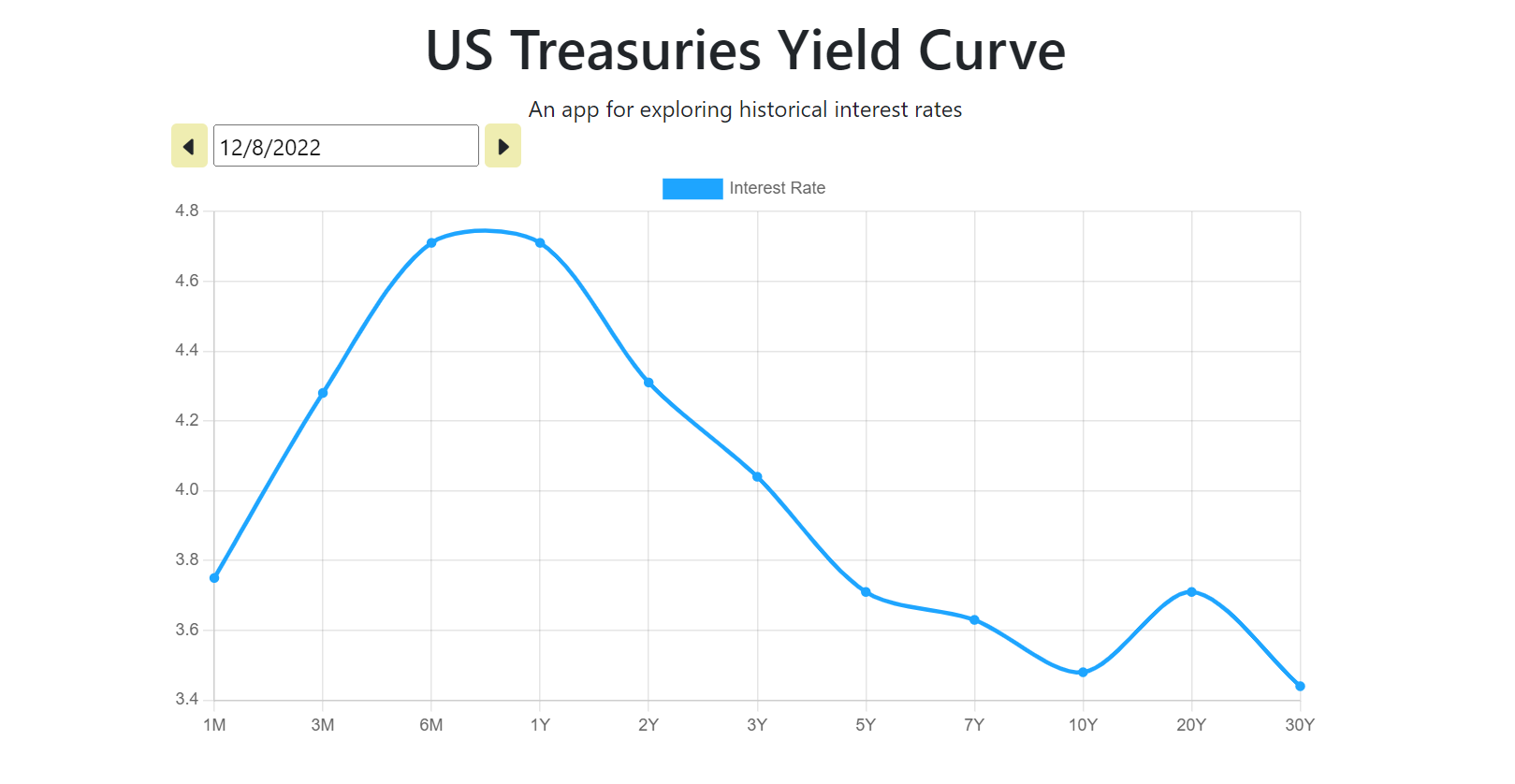 Yield curve inversions are abnormal and do not persist for a substantial period of time. There are only two ways in which the yield curve can normalize, either short- term rates can come down or long- term rates can rise. In the first scenario, short- term rates come down as a result of the central bank cutting rates to counteract any economic slowdown. In the second, either inflation outlook expectations are permanently anchored higher, and thus the market comes to believe that the central bank must keep rates higher for a very long period of time, or the country experiences a currency crisis and higher rates are required to prevent capital flight.

We are now at the point where even Fed Chairman Jerome Powell is admitting that a soft landing is looking less and less likely.(9) Both of the scenarios above regarding how the yield curve may normalize will likely involve significant volatility and large potential losses to risk assets.  In this environment, Stable Value will continue to serve its role as a principal protection product, sheltering a portion of 401(k) assets at a guaranteed crediting rate for participants.

2Stable Value numbers represent stable value returns actually credited to participants for MetLife clients who allowed us to usetheir data. This data may not be representative of returns for the asset class as a whole. Money Market numbers are the weighted gross government rates obtained from sec.gov minus the average expense ratio of large money market providers.

3Fed to lift rates by 50 basis points, but peak policy rate may be higher | Reuters