MetLife employees live our purpose by lending their business skills and enthusiasm to their communities through support for pro bono initiatives, mentoring and coaching, hands on projects that support communities and the environment.

MetLife’s second annual “Volunteering with Purpose: 90 Days of Giving” campaign encouraged employees globally to activate our purpose through community volunteering. Volunteer opportunities were designed to increase the impact and reach of nonprofit partners, with a focus on helping underserved communities and supporting our DEI focus areas of disability, gender, and race and ethnicity.

Some of our key partners included:

In addition, MetLife volunteers partnered with food banks and other feeding programs to address the problem of food insecurity. In Florida, volunteers staffed a Feeding Tampa Bay event, distributing boxes of healthy, nutritious food to 6,000 neighbors. Volunteers in Greenville, South Carolina, continued their more than 25-year partnership with Meals on Wheels, providing food and interaction for homebound seniors. 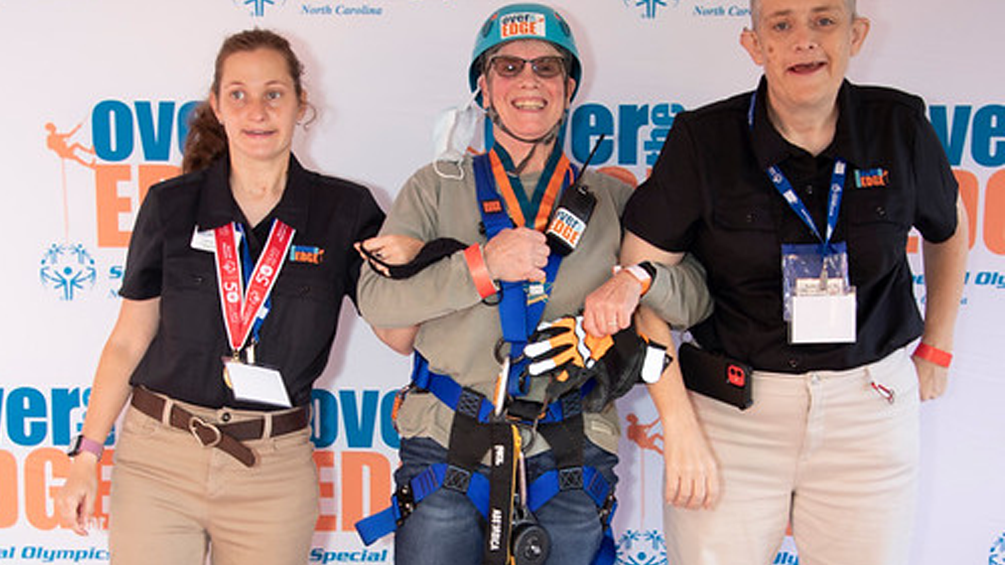 MetLife Foundation partner, Special Olympics, uses the power of sport as a catalyst for inclusion for children and adults with intellectual disabilities.

Education and engagement with caring adult role models can play an important role in increasing social capital and a sense of belonging, thereby driving economic mobility and reducing inequality. Here are a few examples of how MetLife and MetLife Foundation are driving mentorship opportunities around the world:

MetLife employees around the globe drive social impact through skills-based and pro bono volunteering, sharing their expertise in technology, legal and human resources, among other areas.

MetLife Legal Affairs Department established its pro bono program in 2008  to provide our communities with legal as well as non-legal support, such as bankruptcy support and estate planning. Our mission is to build stronger communities and strengthen our workforce through pro bono and volunteer opportunities. The program fosters collaboration across Legal Affairs and attracts broad participation from the Legal and Compliance teams.

In addition, MetLife Foundation encourages skill-based volunteering in which employees live our purpose by lending their business skills and enthusiasm to their communities. Since 2016, MetLife Foundation and Taproot Foundation have offered “Opportunity Workshops,” which pair skilled employees with nonprofits who needsupport to develop approaches and solutions for issues critical to their day-to-day success.

In 2021, we partnered with Dell Technologies on two workshops, including the first-ever Opportunity Workshopin the U.K. and Ireland, bringing our companies’ best combined skillsets to the table.

MetLife has a longstanding commitment to supporting 9/11 disaster recovery and honoring those who were lost in the attacks, including two MetLife employees.

Building on the $8 million the company has contributed to recovery efforts and the 9/11 Memorial and Museum, MetLife Foundation made a series of contributions to commemorate the anniversary and educate new generations, while providing sustained safety and preparedness, and uniting America in service to communities:

Learn how we continually work to create and deliver new forms of market-driven value for our customers, employees, and business partners.

Read about how we are working across human resources to build a workforce that can thrive now and in the future.

Read about how we are integrating environmental, social, and governance (ESG) criteria across our investing portfolio.

Learn how we maintain our carbon neutrality while continually looking for ways to reduce our footprint and build resiliency in a changing world.

Read about our efforts to instill a global culture where every employee feels vested in MetLife’s success and understands their role in driving it.

Read answers to common questions about how we approach environment, social, and governance issues.