The economics of employee happiness 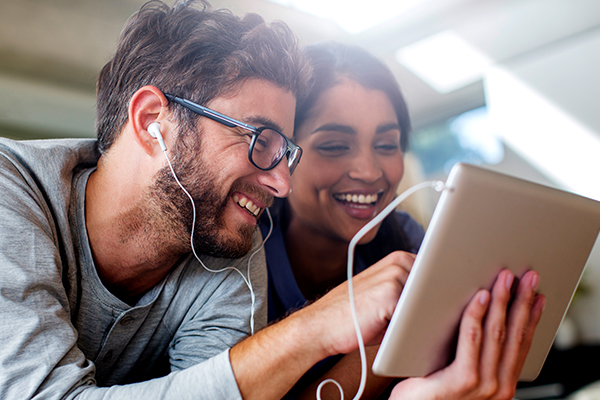 Happiness Increases Productivity
In the early 1990s, however, Dr. Oswald, now a professor of economics at the University of Warwick in England, began to probe the economic and social roots of happiness and mental health. It was an unusual line of research at the time, but the conclusion it reached – that subjective personal matters do correlate with more objective metrics in meaningful ways – spawned a whole new category of social science inquiry.1

The High Cost of Disengagement
The “economics of happiness,” as it is sometimes called, changed the conversation about the relationship between employer and employee. By one reliable estimate, unhappy, disengaged, distracted workers cost U.S. businesses up to $550 billion annually in lost productivity and turnover.3

“Employers today need to pay more attention to the emotional and financial well-being of their employees than in the past,” Oswald said. “The world is increasingly about services and person-to-person interaction."

The Roots of Happiness
The research shows further that people around the world – not only white-collar and service workers – point to the same things when asked to identify what contributes to their happiness. It’s not landing a dream job or big promotion but the mundane stuff of daily life that matters most – paying bills, good health, meaningful work, peace and security at home.4

“Evidence shows that workers want an interesting job, a secure job, a job that makes a contribution to society,” Oswald said. “They also want autonomy.” That’s what makes employees engaged, productive and loyal to their employers, he added.

The Role of Employee Benefits
Oswald emphasized that there is good evidence linking employee benefits and engagement, especially to the extent that “having a better safety net in place for dealing with life’s unexpected plot twists can improve someone’s emotional and mental fitness.”

* Based on an interview with Prof. Andrew Oswald conducted in July 2018. 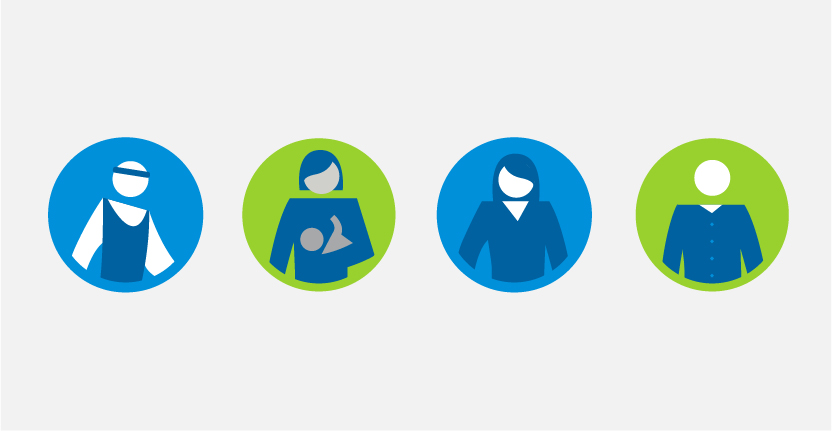 The power of personalized benefits
Whitepaper 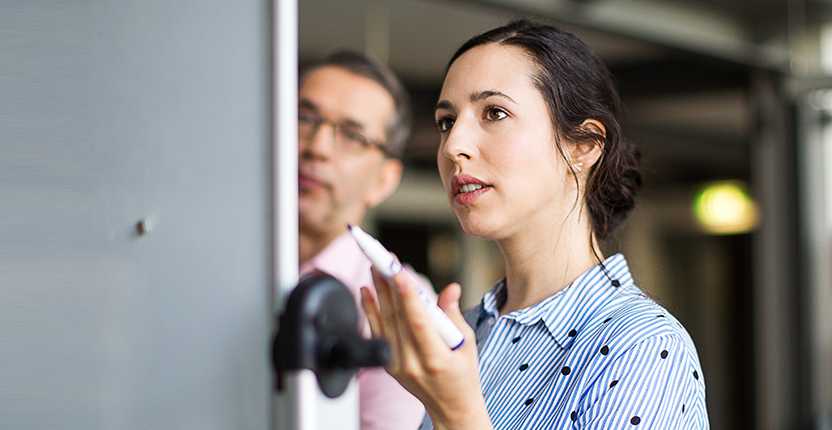 How to boost benefits’ impact
Infographic 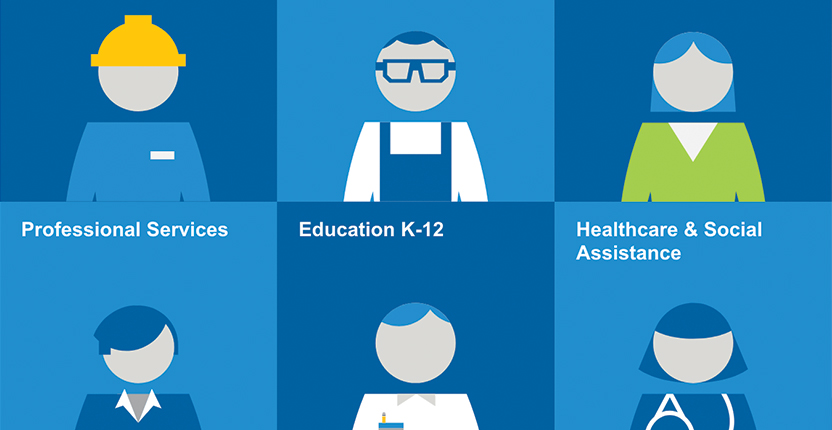